Metha is one of the most famous Hungarian DJs and producers. On top of that, he also owns a recording label called “Be Massive” and a party series, which is an internal part of Hungarian nightlife. His tracks rank among the top 10 on the resident advisor top 50 Chart and are regularly on the top lists on Beatport. The motto of his music is:  whatever the style is… Good music is the only thing that matters!

Metha produces recognisable sounds and his music can be described as dirty, massive and smart. In his opinion, a good DJ is the one who exercises humility and perseverance, the one who plays the music you love without compromise, but not selfishly.

Where Inspiration Comes From

As a child, Metha was listening to the breakbeat music Tangerin Dream, The Prodigy, Leftfield, Chemical Brothers and Underworld. All of them have influenced his style and music taste.

Metha feels comfortable in the studio as well as on stage. Music and inspiration rule him. When you manage to convey the feelings to the audience and create a flow relationship, that’s worth playing.

This year, Metha presented his DJ set on the stage of Sziget festival. The atmosphere there was amazing and everyone left impressed by the synthesis of his sounds.

He is really proud of his party series “Be Massive”, which always succeeds in renewing itself, and that the horizon series is equated with quality in people’s minds. As an event, as music.

Believe in yourself Much better! Don’t worry about anyone, just do it!

Developing a Sound is a Priority

We talked about future plans and Metha told gigmit that he wants to continuously develop his party series and organise parties in as many new locations as possible. As a result, Be Massive parties can be held as a festival. 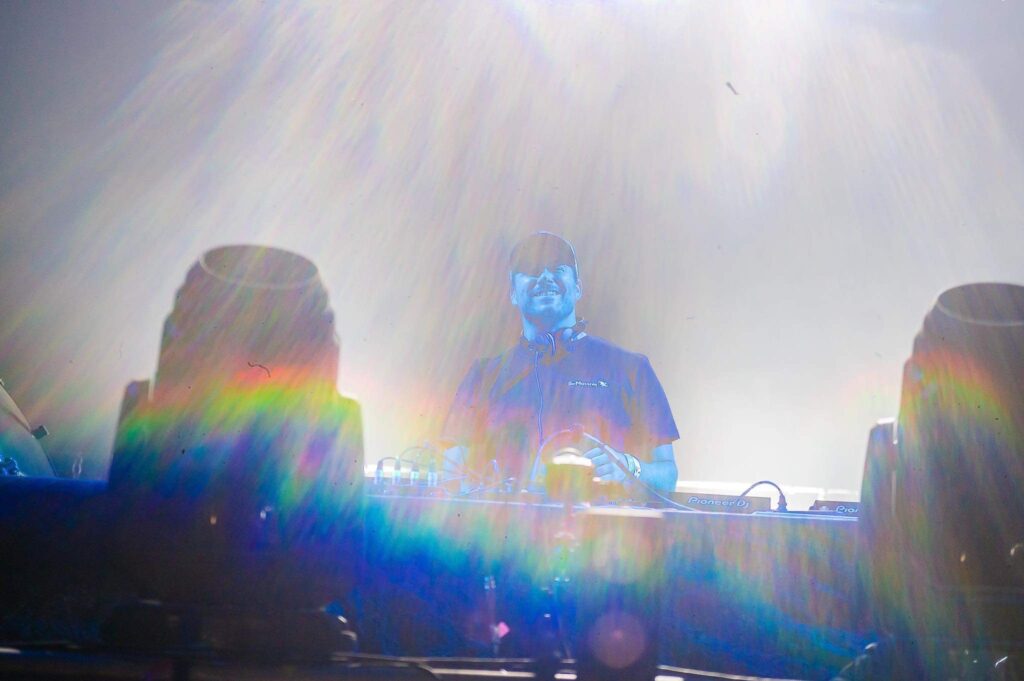 As a DJ, Metha thinks that everyone should think less at the party, as it can lead to a professional burnout. Always remember: you create music for yourself. It is better to live with self-forgetting moments.

At the producer level, his goal is to perfect his own sound within 2-3 years. For the following years, he aims to start a career internationally, but the priority always remains the quality of a sound and being proud of his own music.

Become part of the gigmit promoter & artist community!
Join HERE for free, discover, and get discovered!