Belau is a Hungarian band from Budapest. They call their music a soundtrack of the path inwards the depth of the soul – built upon the structure of trip-hop, dreamy pop, chill out, downtempo, electronica and techno in an experimental and traditional way at the same time, always working with female vocalists.

“Dreamstate”: a Life Beyond our Limits 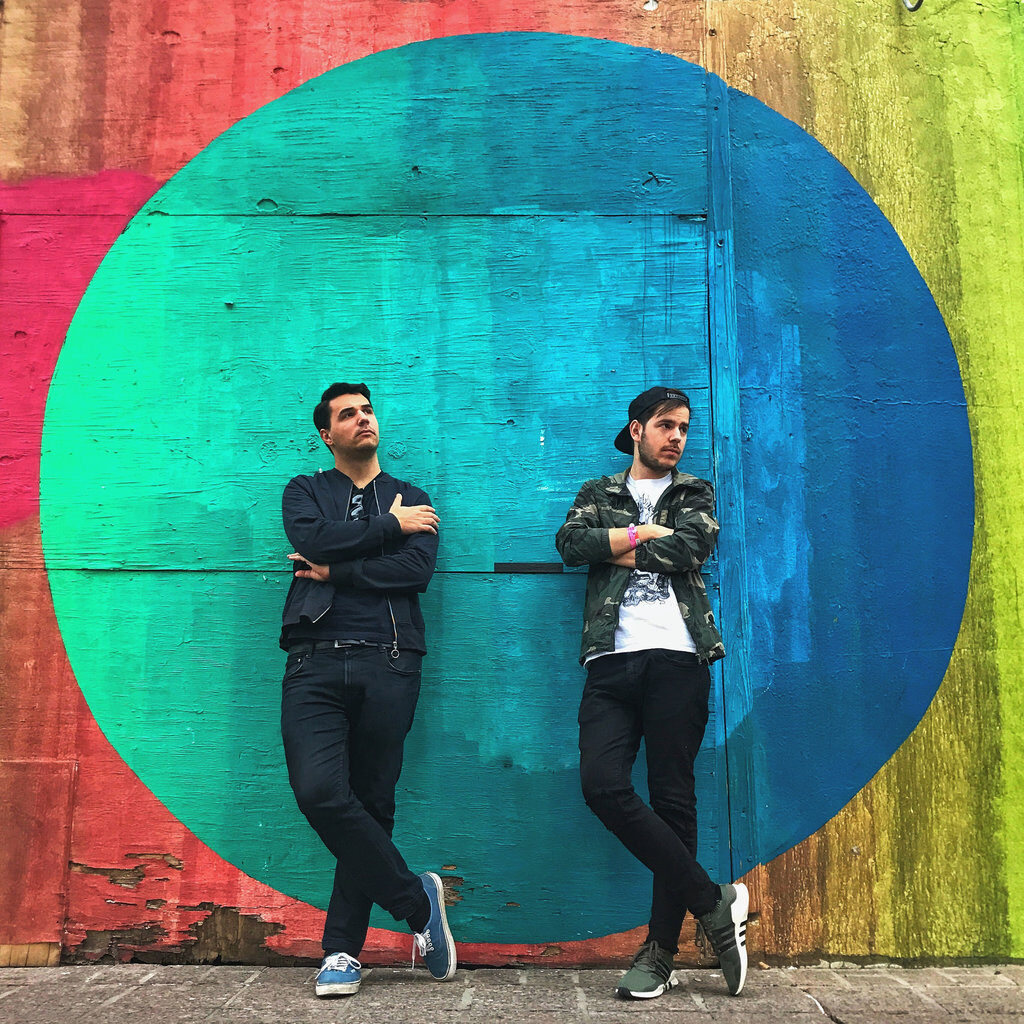 Dreamstate is Belau’s latest single, released in April 2022. The history of transfiguration is deeply rooted in Hungarian culture. For Belau, the life towards themselves is distant, mystical and looks impossible to have access to this profane world. On the other hand, this road is available for everyone…

If you walk through it, it feels like an actual “dream state”. The song and the music video tells the story of a life beyond our own limits, a shift from stagnation to progression, a way out of our own dread.

In the early days of Belau, they flew so high right at the beginning with the first song released with Ohnody (at that time under the name of Dóri Hegyi), which was something way beyond imagination. Their song  “Island of Promise” was featured on HBO’s series called “Golden life”. Golden Life, a Hungarian crime drama, is a wonderful series and at every intimate scene music flows in slowly, great feeling. Working with huge international companies is a different kind of experience, and Belau were happy to try out something like this so early. 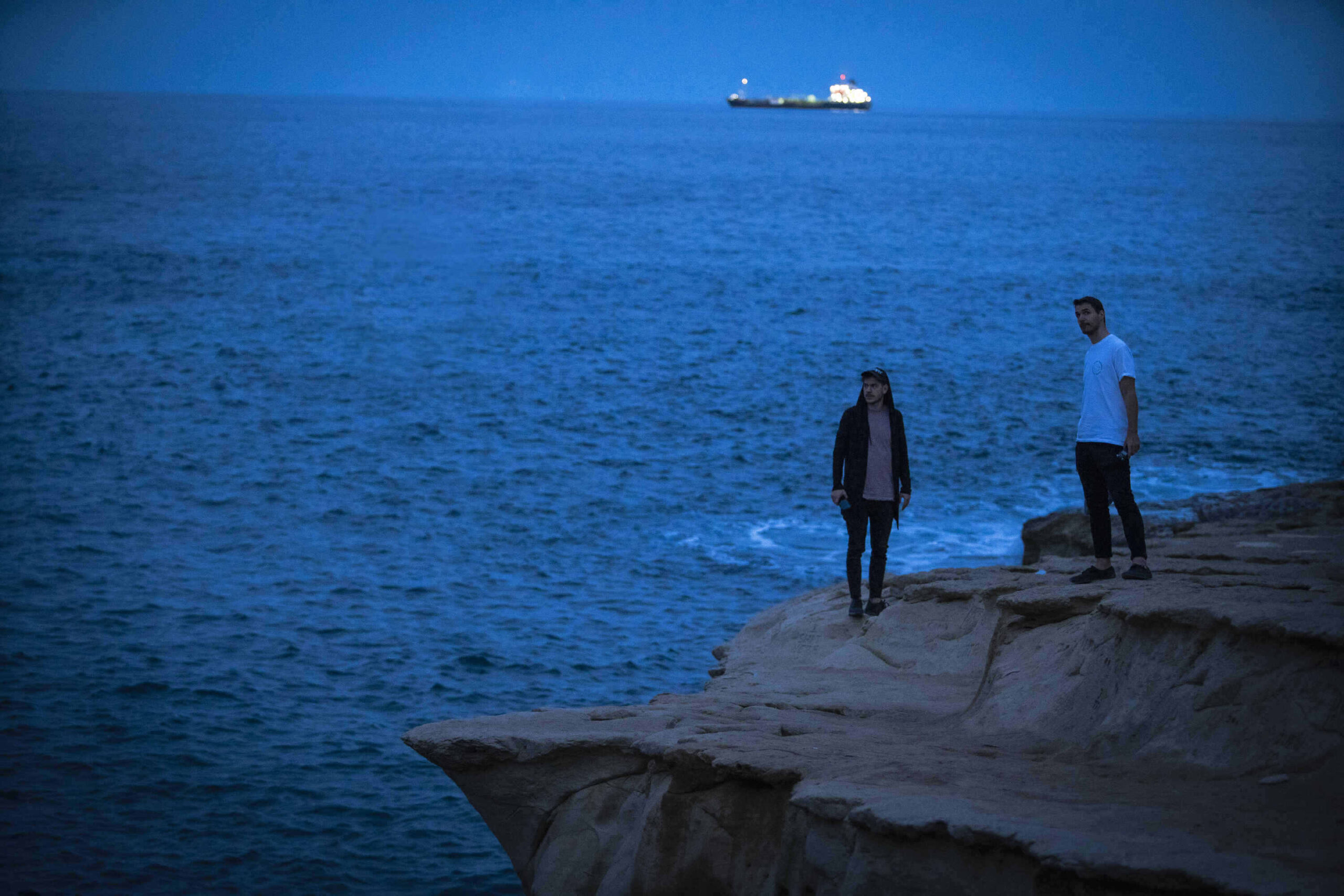 Sziget festival is an important milestone for musicians, especially in Hungary. 2022 was their fourth time performing among such artists, which was absolutely crazy. Belau told gigmit that they were always dreaming about this when they were kids. Back then, the duo would visit the festival for the entire week. 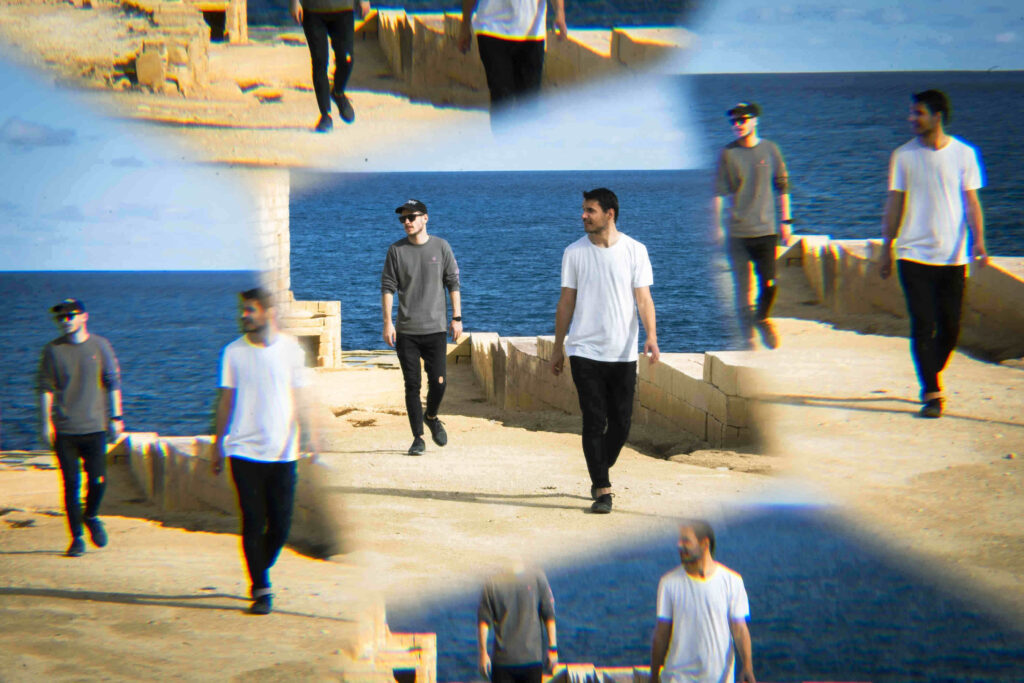 Belau is always reflecting on themselves and becoming better with every single. The band has been using gigmit for 2 years, which helped them expand new fans and new opportunities. In fact, the band performed at MMB Bucharest and Live at Heart — Örebro showcase through gigmit. And we are extremely happy to help artists find their way to listeners.

“Confessing your own mistakes and faults is not easy, but always drives you to a better version of yourself.”

Currently, Belau is working on their 3rd album, which will open up the third era of the band: new songs, music videos, design, renewed live experience.

Book Belau for your next shows here!

Become part of the gigmit promoter & artist community!
Join HERE for free, discover, and get discovered!