Does Your Booking Benefit People?

What music does your city listen to? And which music should be booked to increase your ticket sales and make the people next to my club happy? If you as an event organiser or promoter want to know which live act has an attractive fan base in your city you can see it in the gigmit FAN CHARTS. Here you can also filter by genre, other cities and soon also the desired time period. If you are interested in a certain live act, visit the artist page and see at a glance how the fan base has grown over the last 28 days. You want to book an exciting act? Ask them directly or mark them into your watchlist. Amazing!

Which Support Act Gets You Noticed?

The gigmit FAN CHARTS are also extremely helpful for artists. If, for example, only German folk songs are played in London – which is not the case – the city would probably not be the destination for your metal band’s next tour. So what music does your city listen to is also very interesting for you and your booking. If you as a newcomer don’t have a relevant fanbase in a city yet, it makes sense to cooperate with better established bands in the area. Very popular is the model: you support us at your place, we support you at ours. You can also find bands, DJs and solo acts that suit you in the gigmit FAN CHARTS.

What Kind of Music Does Berlin Listen To?

We also researched which hip-hop, electro, pop, and indie acts who are currently being listened to in Berlin, London, Paris, Barcelona and Paris. 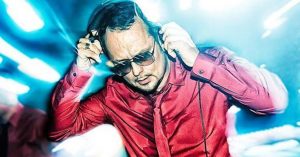 With 609 local fans, Gorodon Hollenga has the most potential to fill your halls with hip-hop. 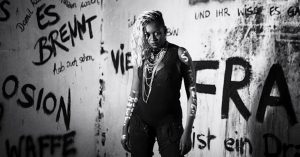 German act Malonda has an Electro fanbase of 622 in Berlin. 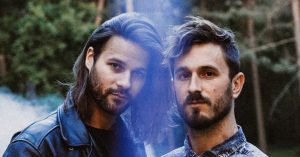 If Beranger can mobilize his fan-base of 8,900, he could be a great choice for your next event. 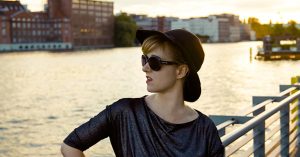 Are you looking for indie? Then you shouldn’t miss Kitty Solaris  with 965 fans in Berlin.

What Music Does London Listen to? 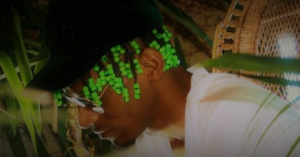 With 7,300 local fans has political-peak the greatest potential to fill your venue. 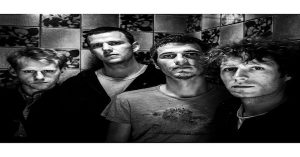 If Brothers Moving mobilises his 1,600 people fan-base, he could be a great pick for your next event. 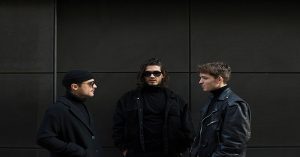 Romanian act Golan has a fanbase of 658 people in London. 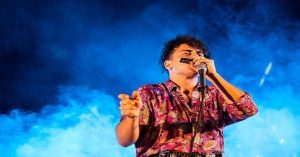 You want some Indie? then don’t miss out on Moses Concas 1,200 fans in the London-area. 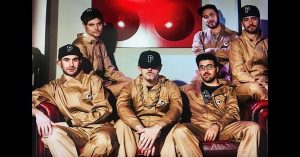 With 754 local fans has Miguel Angel Sutil Cara the greatest potential to fill your venue. 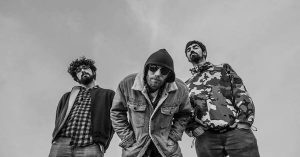 Spanish act Malachi Estéreo has a fanbase of 371 people in Barcelona. 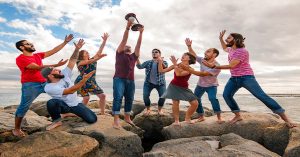 If Trast mobilises his 1,100 people fan-base, he could be a great pick for your next event. 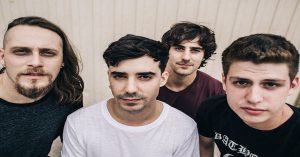 From Barcelona for Barcelona and with 697 local fans can Gyoza attract an audience. 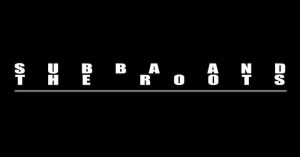 With 1,200 local fans has Subba And The Roots the greatest potential to fill your venue. 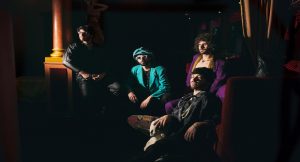 Italian act The Tangram has a fanbase of 369 in Rome. 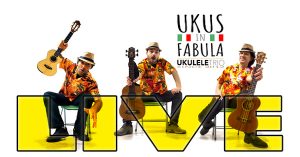 If Ukus In Fabula mobilises his 2,800 people fan-base, he could be a great pick for your next event. 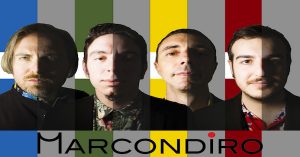 From Frascati to Rome and with 2,000 local fans can Marcondiro attract an audience. 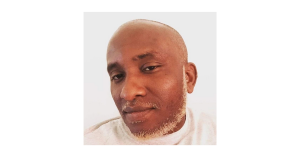 With 538 local fans has PT Okimx the greatest potential to fill your venue. 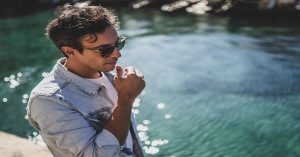 Electro: France act Anoraak has a fanbase of 2,600 in Paris. 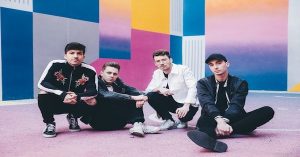 If Colours In The Street mobilise their 1,700 people fan-base, they could be a great pick for your next event. 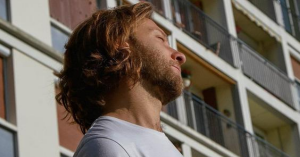 You want some Indie? Then don’t miss out on Samba De La Muerte 965 fans in the France-area.

What music does your city listen to? You can find many, many more cities, acts, and genres here in the gigmit FAN CHARTS. More up-to-date and concrete than any article in a blog!

Register for free on gigmit and discover the advantages of the digital age for your booking here!

The Importance of Music Videos In Today’s Music Industry

Why Truth In Your Music Is Important? Conversation With Kate Ellis

What Made Vizi Be More Honest With His Audience?

The road to Rock am Ring

Merch.Music Gets You 50 T-Shirts Free