Based in South Florida, Meresha is a creator, performer, singer, multi-instrumentalist, DJ and producer with a deep, wide-ranging soulful voice and a quirky sonic vision. She is an alien pop  innovator, so far the first in the genre.

Fully independent, Meresha’s music has found a global audience with almost half a million followers, Billboard music chart entries, festival concert appearances and radio / MTV play. One of her albums was named one of the Top 20 globally of the year.

What Shapes Her Music

Meresha started to write songs in her childhood. As a kid, her early inspirations were Freddie Mercury, Hayley Williams, James Blake and Aphex Twin.

Since the age of 12, she learned how to play various instruments, produce, create a band, perform live, and create and share various visuals. She managed to win an MTV music contest, play in front of 40,000 and reach Billboard charts.

“Opportunities  don’t come to you, at least not until you are somewhat famous. You have to find or even create them.” 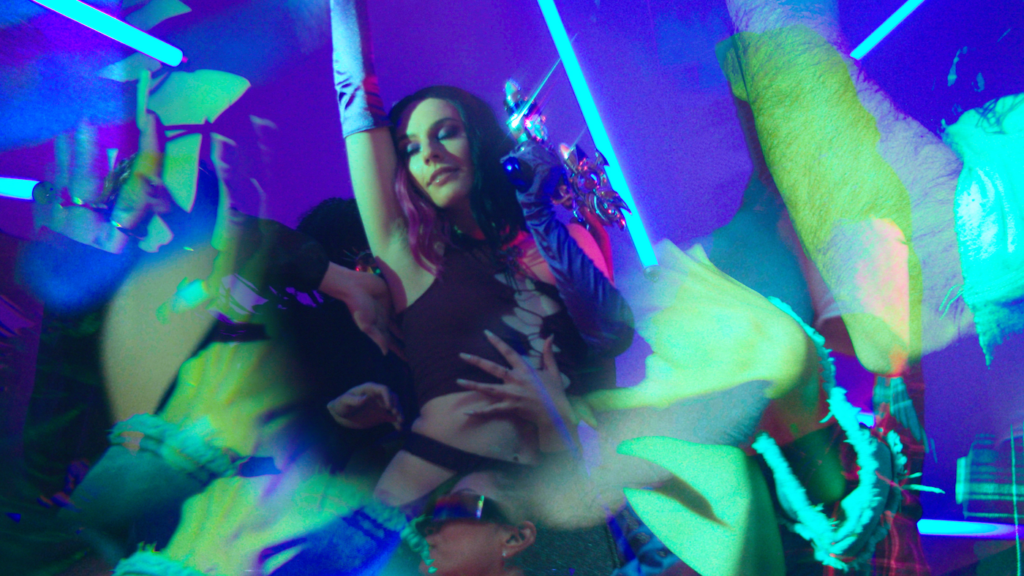 Her voice is stratospheric, her taste in instrument sounds is otherworldly, and her perspective is consistently extraordinary.

Meresha’s music has landed on the Top 40 Billboard charts 3 times and her videos have been played internationally, including on MTV properties. She’s been the #1 Indie artist in the US for a month.

Grammy winners helped her shape her music and she is now a Grammy voter . Her 2017 EP is called “Enter the Dreamland” and includes production from multi-Grammy winner Joe Chiccarelli. The song charted on the Billboard Heatseeker chart and was Top 10 on iTunes, Amazon and HMV charts.

Meresha is an early adopter among musicians in crypto. Her single “In Bloom” was released as an NFT . This blockchain-based token gives the buyer access to a single copy of a 7″ vinyl. Besides the vinyl record, fans get signed handwritten lyrics and VIP passes for free and an opportunity for a meet-and-greet with the artist.

Gigmit continues to build impressive relationships with concert venues and brands and provides fair chances for all to apply for specific opportunities. Chosen artists raise their profiles and credibility, leading to other opportunities. That is why we were extremely happy to collaborate with Meresha.

“ Through gigmit, I have gotten a range of opportunities that I otherwise would not even know about” 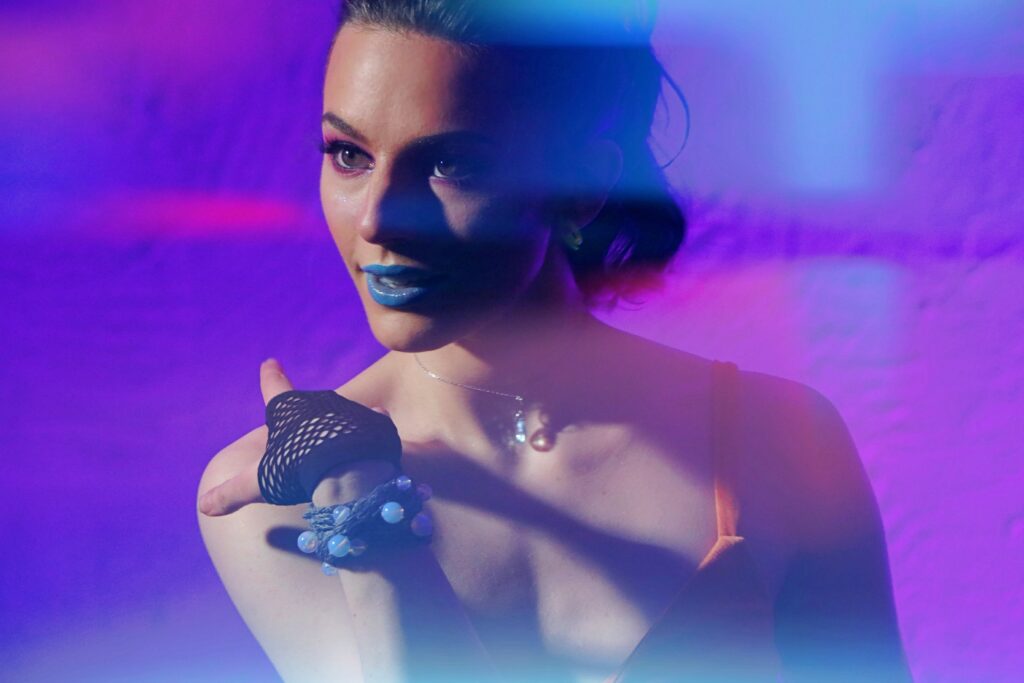 With the help of gigmit, Meresha managed to  work with leading music brands like Casio, TEAC, Shure, and Sonarworks. Right now, TEAC is premiering a new Vinyl album at IFA Berlin, which includes Meresha’s song “Together.” It’s the first more widely available vinyl that features a singer. Besides exposure, gigmit has made sure artists are also compensated for brand collaborations, which is very fair and helpful.

Through gigmit, Meresha also got in contact with Yabal and did one of the first ever fully live virtual reality concerts. It was a fantastic experience in a full-body motion capture suit.

What Audience Should Expect from Her

Recently, Meresha released three singles – “Trouble”, “Ask Me” and “Greatest Time”. Spoiler alert, her new song “Memory” will be out September 9th, and “Fire On” September 30th. “Fire On” is a song Meresha composed with a friend in Berlin. You can get a secret preview of the cover below.

Meresha continues to perform live at the moment in the US. Through gigmit, she has been invited to be a showcase artist at MONDO NYC in October, one of the biggest music conferences in the United States.

She also wants to build her cooperation with Japanese-based companies such as Casio and TEAC to perform in Japan, a country she has a deep fascination with.