Let the Guns Be Silent

A silent song: The Peace Squad is sending a signal with 60 Seconds of Silence because the weapons need to stop. Because we want to commemorate the murdered victims. Because the war leaves us speechless. You, too? 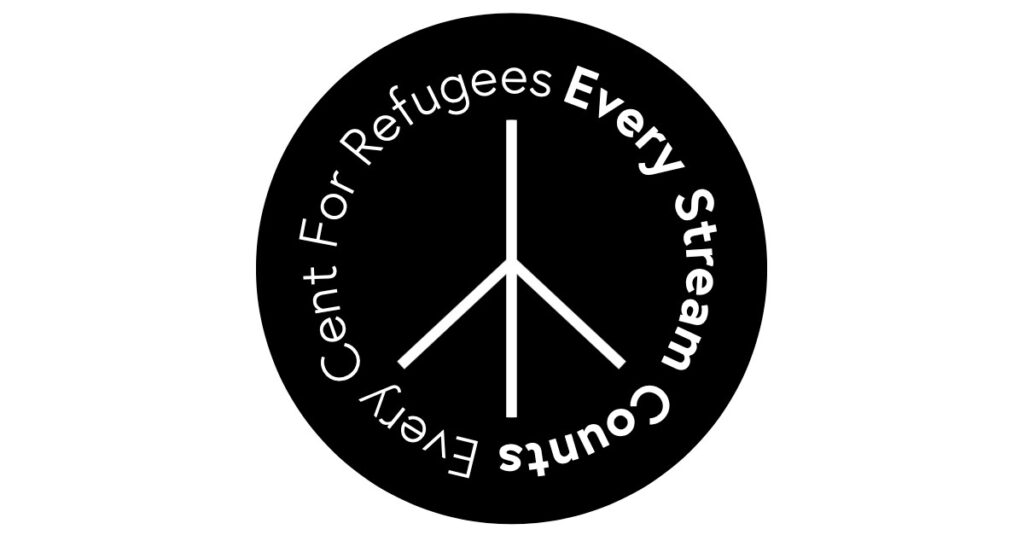 All donations go straight to #LeaveNoOneBehind to help get refugees the humanitarian aid they need. You can stream the silent song on Spotify, Apple Music, Deezer, YouTube, or Amazon Music. Important: The stream only counts after 30 seconds of listening.

You Are Peace Squad!

The live music industry has a problem. We have a solution.

Invest in the Future of Live Music – gigmit Crowd Investing