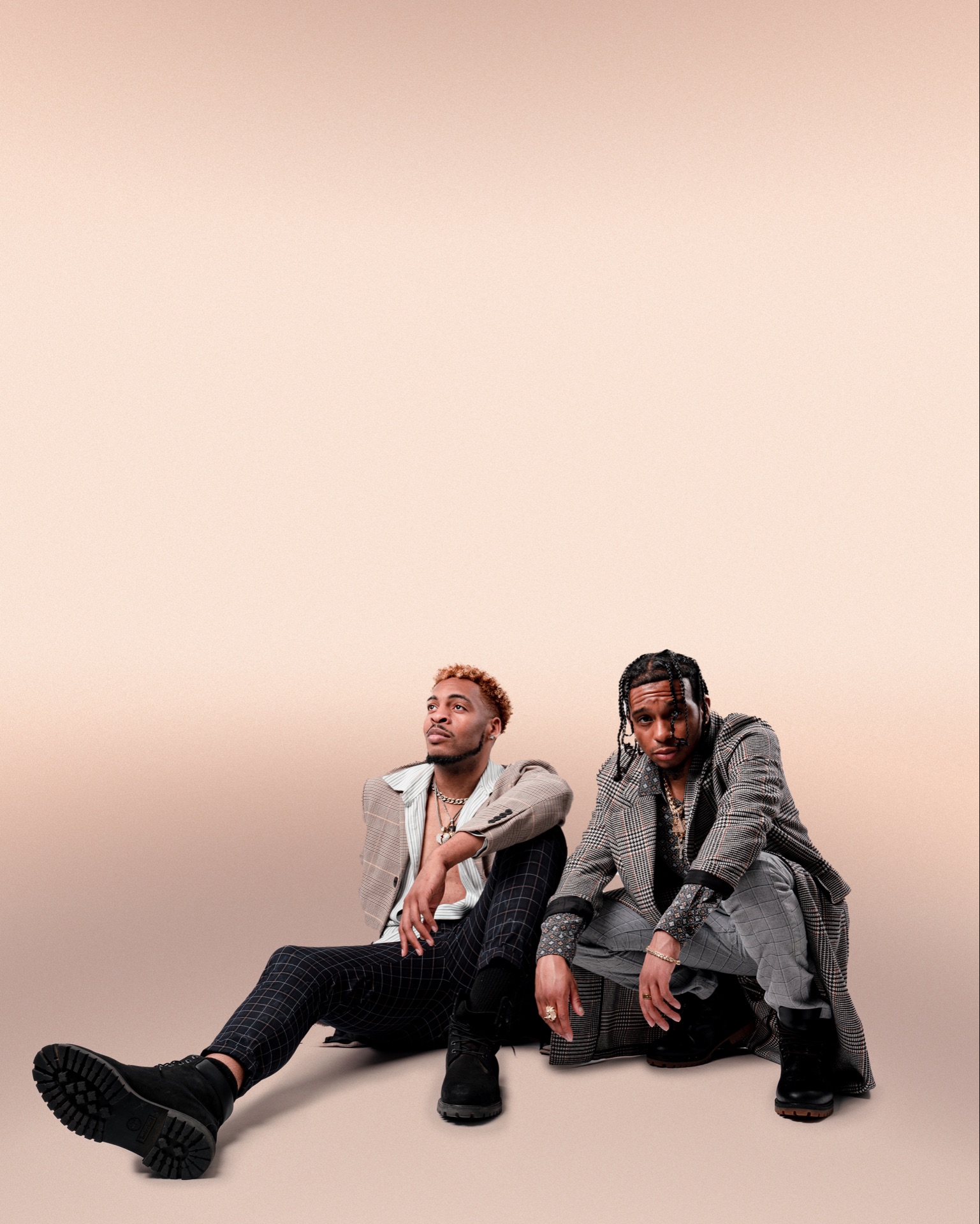 Hailing from Austin, Texas, Tribe Mafia believe that Hip Hop is the root of all genres. In fact, the duo likes to define their sound as a mixture between afro beats, hip-hop and Native American sounds blended into rich harmonies. Tribe Mafia have been dabbling in Dancehall because of Chinasa Broxton’s Nigerian Heritage, and they experiment with lo-fi, R&B and alternative pop to create real magic.

“We feel our music style is limitless. If we can vibe with a certain production that our team produces, then that’s usually our starting point.”

When asking the duo what makes them unique, their answer was quite clear: “Tribe Mafia is unique because of our culturally infused sound. […] Our uniqueness is transparent because of our drive and ambition of fulfilling our goals.”

The way they produce music aims at making every single song sound like a hit. “Every song must sound like it’s an album single”.

Getting Their First International Booking

According to the band, “gigmit is simply the best place to connect with other influencers, promoters and big companies”. In 2022, our platform helped Tribe Mafia to launch projects with different well known household names like Sennheiser, Teac Vinyl, Early Game Awards and many more.

gigmit helps artists through EPK and blog support, giving artists chances to communicate daily with local, national and international creatives. In collaboration with gigmit, Tribe Mafia performed at Atlanta Hip Hop Day Festival this year. And it was amazing show!

“We actually just got our first International bookings with gigmit […]. This feeling is priceless and makes us just want to keep pushing ourselves harder.”

How to follow in Tribe Mafia’s footsteps on gigmit?

By giving out opportunities weekly, gigmit helps new artists such as Tribe Mafia thrive. Applying to all relevant opportunities and making use of the material at their disposal made a big difference.

After having applied for so many gigs, and reading all the tips on the gigmit blog — especially regarding how to build the perfect Artist Page — the band was able to make the best impression to promoters. On top of that, they communicated daily with local and international creatives through the platform to build a strong network. By doing so, Tribe Mafia clearly established themselves as one of the most successful projects on the platform.

What is Tribe Mafia’s dream venue?

We asked and received an exhaustive list of venues, both local and international. In the US, the band would love to play Staple Center, Madison Square Garden, wherever the next Super Bowl will be, and NBA court. Overseas, they could see themselves playing the Mercedes-Benz Arena in Berlin. All in all, the duo would like to play anywhere with an audience that wants to be entertained.

Why Tribe Mafia is the Next Big Thing

Here are a few reasons why you should book Tribe Mafia on gigmit:

“The fact that we never gave up and now we are finally seeing the fruits of our labours is what makes feel blessed.”

A band that fights for equality and raises awareness

Over the past years, Tribe Mafia have raised their voices to fight inequalities. The band have been using their platform to raise awareness for Domestic Violence. With Breaking the Silence, they raised over $2100.00 for the campaign. They are also raising awareness for Suicide Prevention with a non-profit organization called Suicide Awareness Voices of Education (SAVE).

Recently, they released a song called “We Matter”, which is a part of the “It’s a Tribe Thing” album. The song is dedicated to Black Music month. Rooted in heart-wrenching real-life events that have occurred over the past few years, the pair weave snippets of BLM marches and police brutality with painful imagery of a young black life snuffed out wrongfully. The music video includes celebrity guests such as Braydon Clues from Amazon Prime’s Bloody Nickel, JT Campos from Netflix’s Queen of the South as well as Rashad Idris from 3rd Coast Series. 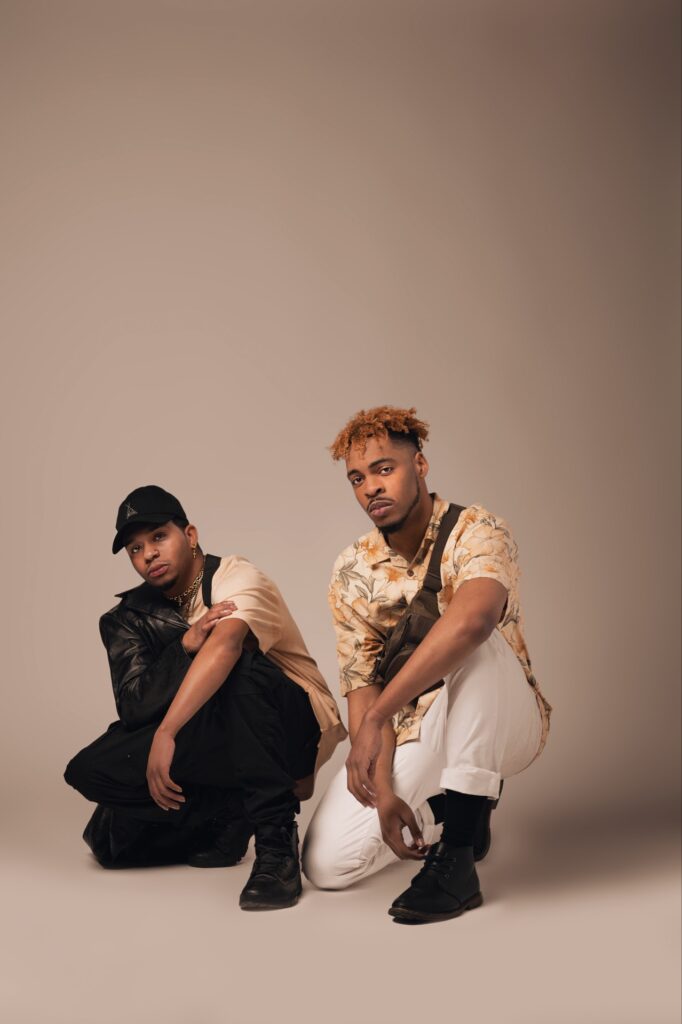 So What Is Next?

In August 2022, we can wait for the drop of a new single “Problems.” “Problems” fits any dark catalogue that calls for emotional distress and anxiety. In fact, the single lets you soak and simmer in their vocal harmonies and the musical arrangement heightens the urgency of their deeply engaging narrative.

With this song, they plan to bring awareness for suicide and mental health as it will be promoted across various social media platforms. 30% of the digital sales will go to Suicide Awareness Voices of Education (SAVE), a non-profit resource for those affected by suicide. 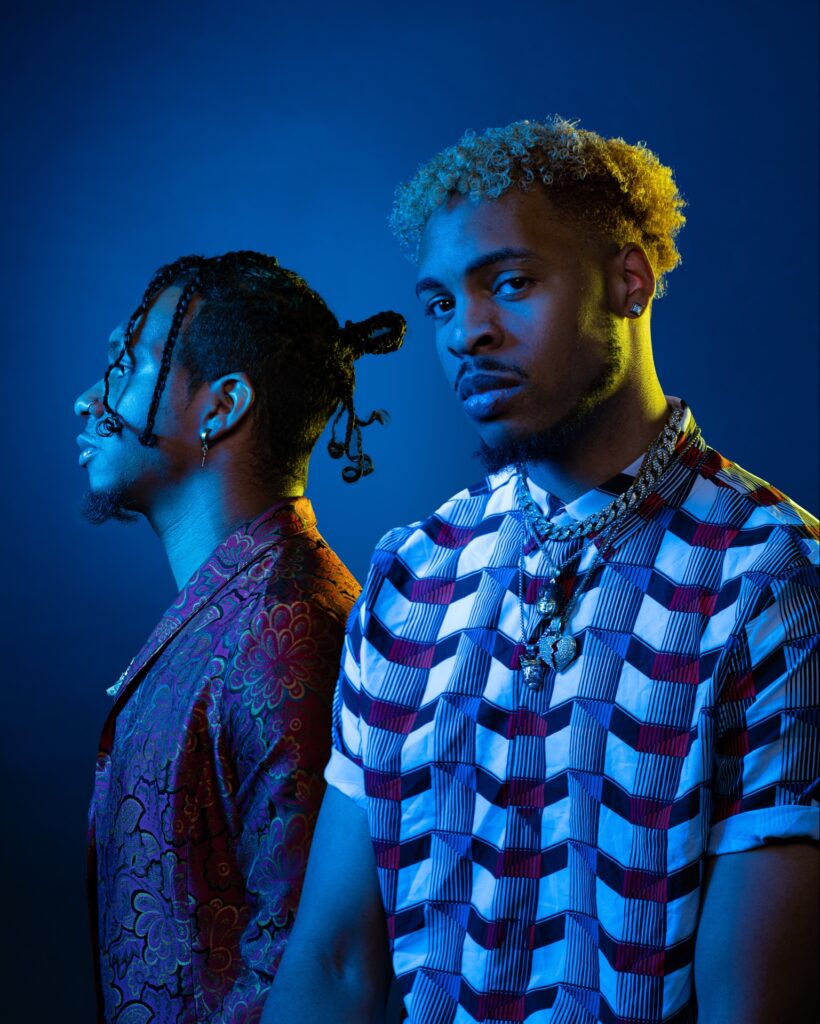 “Think extraordinary. Your image and integrity is on the line. Be relentless.“