Getting on stage at Rock am Ring with Warsteiner

After a two-year break, the legendary Rock am Ring festival was held again in Nürburgring. Numerous well-known bands like Muse, Green Day, Måneskin and The Pretty Reckless as well as newcomers like AKUMA SIX rocked the stage of Rock am Ring this summer. 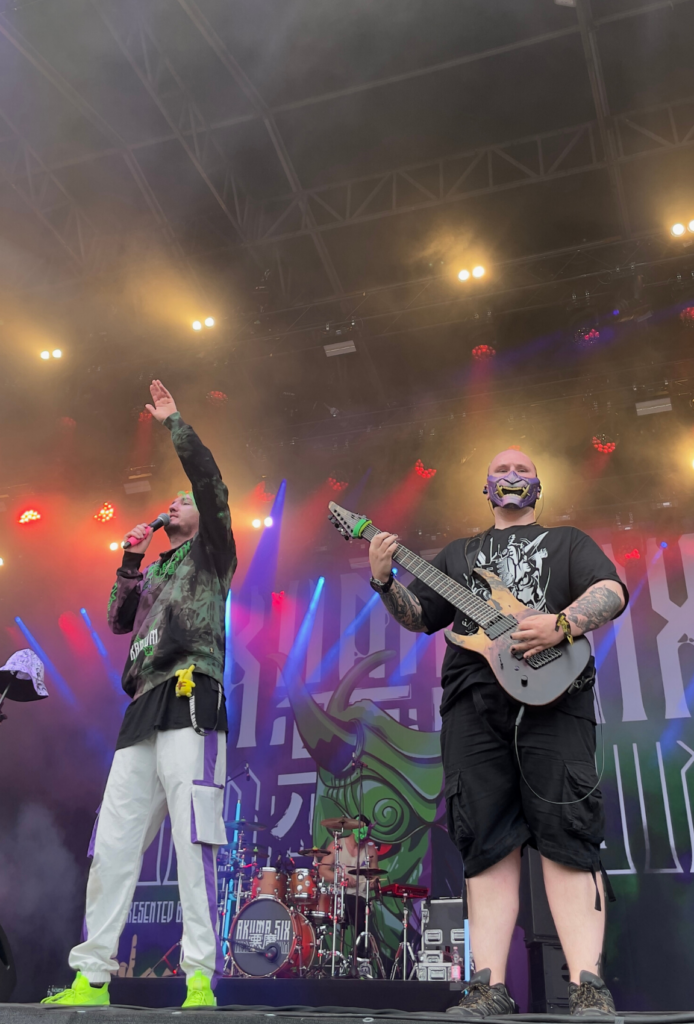 Back in September 2021, Warsteiner, in collaboration with gigmit, launched an amazing band contest. Artists were encouraged to apply to get a unique opportunity to perform at the stage of one of the biggest and widely renowned rock music festivals in Europe — Rock am Ring. After receiving hundreds of applications, AKUMA SIX was selected to blow the rock stage this year!

“Akuma Six rocked the stage and crowd. I am so proud of them performing the hell out of their bodies and souls. What a great fit and success for the Warsteiner Bandcontest.” 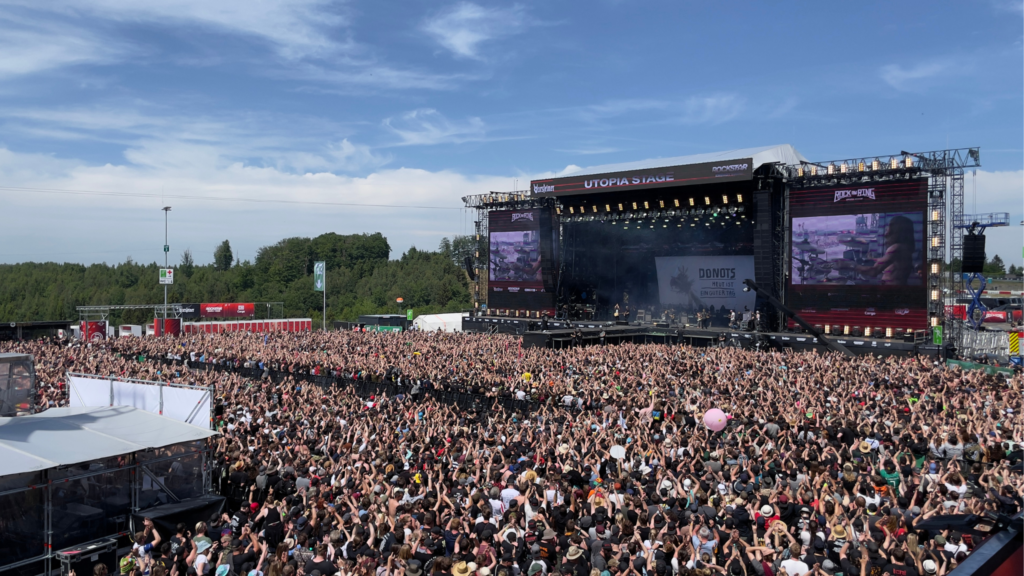 Crazy outfits, loud crowd, mix of trap metal, rock and rap, a manga show in the background — AKUMA SIX set the stage of Rock am Ring on fire this year.

The members of the band told gigmit that performing there was their dream from childhood. And we think they succeeded!

We really enjoyed the mix that guys bring into the stage: the quiet guitar unexpectedly changes to the sound of sawing, the screams that come out straight from hell, samples from movies and from the gaming world, combined with a Japanese influences.

All these things can be found in every song, making an AKUMA SIX show a unique and unforgettable experience.

Book Akuma Six for your next shows here!

Find similar gigs and calls here.
Open a gig for your next event here.

The Importance of Music Videos In Today’s Music Industry

Why Truth In Your Music Is Important? Conversation With Kate Ellis

What Made Vizi Be More Honest With His Audience?

Merch.Music Gets You 50 T-Shirts Free