We’re very excited to present to you our next batch of ready-to-get-booked gigmit talent who get introduced to Sony Music. 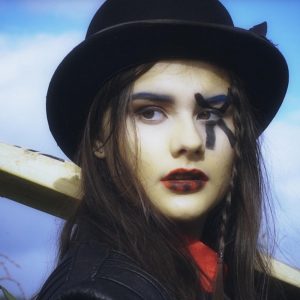 Molly Hogg is an upcoming singer-songwriter from Northern Ireland. If you like soothing folk-pop, we can highly recommend to check out her two newest releases ‘Pray’ and ‘Thrive’.

One of our recent discoveries and maybe personal favourite must be Single Ruin. This vibrant electropop music will have you get up from your chair and have a little dance in your living room. If you like Tyler the Creator, Mø, or Billie Eilish, we recommend you have a listen! 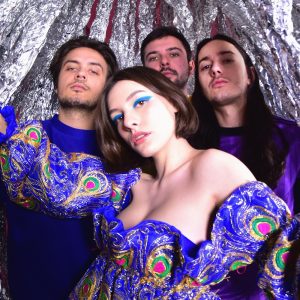 SYTË is a colourful alt-pop band all the way from Albania. Described by other outlets as ‘feathery, with strong bonds to funk and jazz, with catchy choruses and tireless energy’ this is music you want to dream away on a hot summer night!

Riotous guitars, insistent beats, and captivating melodies: this is the essence of The Oceans. Formed in 2014 by Copenhagen multi-instrumentalists Dan Joe & Linus Valdemar, the duo sounds like their city feels – a pulsing, paradoxical sea of chaos, noise and serenity. 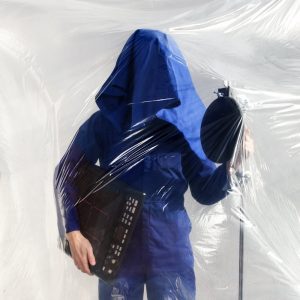 Flo/so is the solo project from French producer & instrumentalist Florian Sauvaire & can be described as an experimental blend of electronica & pop, mixing hypnotic beats with ethereal and modulated vocals. His first two singles already received support from BBC Introducing and numerous blogs.

‘Hauntingly beautiful’ are the first words that come to mind when listening to Berlin-based artist Elkvilla. The sound is a wistful collection of achingly beautiful track acoustic & post-rock tunes balancing the ornate riffs against anthemic electro influences, breaching a sonic spectrum that pays tribute to the influences of Elliott Smith, Daughter and Ben Howard. 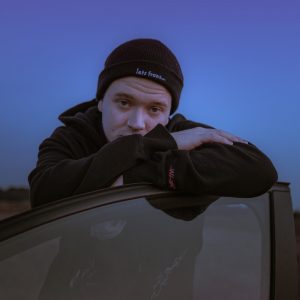 Enter the universe of MAZ: Risen out of the ashes of early 2000’s Metal and Rock influences – it is those heavy and dark, and yet extremely emotional and energetic trap beats that, today, carry the words of this progressive rapper from Luxembourg. Go check it out!

Next up is WHOSPUTO, your new favourite alternative band from beautiful Lisbon. This Portuguese quartet released their EP Buffer Sketches last winter after releasing their debut album earlier in April. 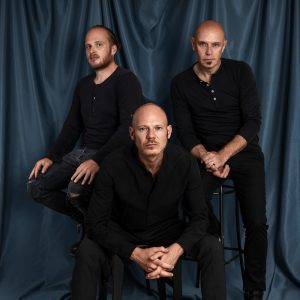 Inner Skin is an alternative rock band from Bonn, Germany, started by the end of 2018 by singer Alberto Frasson. With 3 new singles released in 2020, we are hoping to hear even more from this band in this new year!

Another talented gigmit artist from France is producer AEIKO. With 2 new singles released in 2020, this is the music you want to listen to at festivals – when they are happening again!


How to Get Your Music Introduced to Sony

Do you want to be featured on this list? Then apply to our next Sony Music A&R gig here. PRO artists and artists who sign up for the free trial will be taken into consideration. No matter what age, what genre or where you are from: we will listen to your music and select 10 talents of whom we think they deserve some extra spotlights! 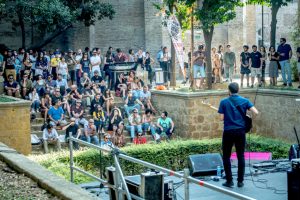 Discover the digital age of booking.
Find your next gig HERE!

Holding A Stage At The Great Escape

Lab News On the Most Innovative Coated Strings Ever Created

Talk Over On Opportunities Digital Era Has Brought for Musicians