Having a release is always better than not having one. Perfectionism isn’t always a good thing: if it forces you to polish the same track for years, it’s better to give it up. Remember that the audience should listen to your music and know you well. And the lack of tracks on the web does not contribute to that.

Many people think that delivering a track to a digital music store is a matter of seconds. However, this is not true – uploading a track to digital storefronts takes several steps, each of which takes time.

Music Specialists advise you to upload your tracks 3-4 weeks prior to the desired release date because, in addition to moderation by the distributor, the music stores themselves need to accept and process the track on their end, and each streaming service has different processing times.

Music tip: you can use the time between the uploading of the track and its appearance in the stores for business – to prepare and start implementing a promotional plan, to start independent pitching of the track to music publishers and storefronts – wherever it is possible directly. 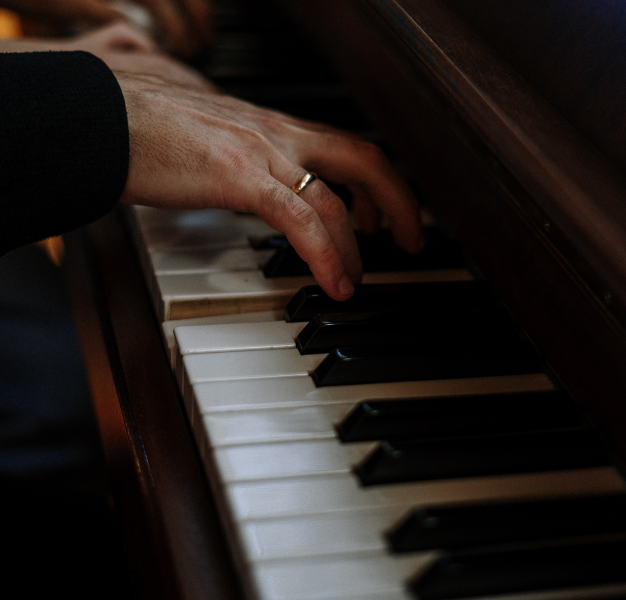 Mistake #3: Releasing a Song and Waiting for Things to Happen on Their Own.

Not a single artist in the world can record a track anymore and say, “I’ve done all I can”.

In 2022, everyone knows Cardi B as an example of a specialist in creating an atmosphere of event and scandal around her new release. Not everyone should do it, this model fits very few people in particular, but think about it – if even a person with millions of subscribers has to come up with something new every time, then independent artists without a huge fan base certainly can’t count on the audience to discover their new songs themselves.

That’s why it’s very important music tip for artists to rock their social networks, post in social media communities, run targeted ads, work on getting on playlists and radio stations, promote themselves in TikTok and collab with Influencers.

Stars shoot expensive music videos in support of their releases, but that doesn’t mean new artists can’t do without it.

In the past, expensive music videos served as a pass to music channels – at the time, the only channel to connect with audiences. But on the Internet, you don’t have to spend so much.

Low-budget music videos have long proved their effectiveness: they, too, can advantageously show the artist in the frame and convey his charisma – the “raw” video often only contributes to this. Read how to produce a music video here.

And social media channels like TikTok or Triller not only facilitate the creation of creative video content, but have also become an important platform for song promotion. Read about the importance of music videos here.

When composing music, it’s worth imagining who it can attract. The best music tip here is to work with “people like myself”. You’ll understand them better, better express your opinions, anxieties or joys. After all, writing for yourself and your community is more enjoyable and easier.

The other is “being different. It’s more tempting, but harder. Successful examples in both variants abound, the main thing is to choose the most organic to himself. Falsehood  is felt immediately. Do not try to be something that you are not.

8 Tips to Help You Get Booked At Festivals