Pirate are a company that believe that everyone should have access to creative spaces where they can nurture and perfect their creative talents. Empowering artists and challenging conventions is at the heart of what they do. Pirate offer fully equipped facilities for creative people to develop their projects and skills. Whether you are a DJ, live performer, dancer or podcaster, you can use the studios to build your vision.

With studios all over the world, Pirate have changed the game with regards to affordable practice rooms. Bands no longer have to practice in their parents garage, but rather can rent out fully equipped practice rooms with top of the line equipment.

We were lucky enough to get the opportunity to interview Pirate CEO Dave Borrie. Find out more about the studios and why they are so useful for artists! 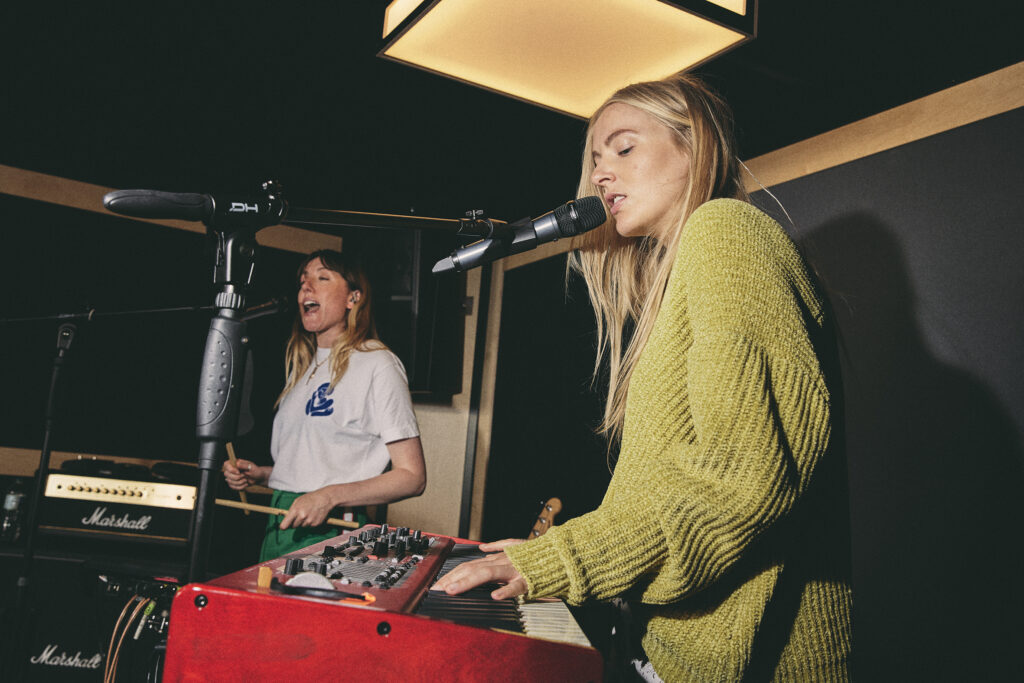 – Hi David, can you tell us more about you? Why did you start PIRATE?

I’m David Borrie, one of the Co-founders and CEO here at Pirate. My journey in the music industry has been quite a long one with a few diversions along the way. I started out playing the drums for various bands in Bristol after university, but rather than becoming the next Dave Grohl, I entered the world of banking instead. I spent 6 years managing and designing retail banking products. Not very rock n roll, but it paid the bills and kept the lights on.

After continuing to play the drums on and off during that time, my good friend Mikey Hammerton and I had an idea to create a 24-hour self-service music studio. We wanted to make something more affordable and accessible for the local bands we loved so much. From there, Pirate was born and my shift into the music industry was complete (albeit not exactly how I’d imagined as a kid!)

To be honest, we came up with the name on a whim and didn’t really give it a whole lot of thought at the time. There’s a certain energy to the way we work at Pirate, and the fact that we want to support up-and-coming artists, that probably matches the spirit of Pirate radio in its earliest form. But the honest answer is it was just something we thought sounded good at the time.

– Do you find that being an artist yourself has impacted the way you built PIRATE
STUDIOS?

Absolutely. There are a lot of artists who work at Pirate and I think it helps us understand what our community expects from the studios and each other. Creative people, especially musicians, are really unique in the way they express themselves and having creative people within our business has really helped us connect and grow with our community.

– Can you tell us more about The National Youth Studio Fund?

This was a joint initiative between Pirate, The National Lottery and Sony. The idea was to partner with a number of charities helping young, disadvantaged people from across the UK gain access music and creativity. We found a number of organisations doing amazing things in this space and gave them free access to the studios each week. It was really humbling to see how much this meant to the organisations and we’re really hopeful to be able to get more funding in the future.

“I’m not sure I would have stuck DJing out by myself but now I have a group of friends to practice with and it’s fun even when you fudge a mix.”
– Rebecca learnt to DJ as part of the National Youth Studio Fund

– Do you use Pirate Studios yourself? From an artist’s point of view, what is your
favourite feature about them?

I’ve not played in bands for a long time now, but every now and then I’ll book one of our rehearsal rooms and have a bash on the drums. I find it pretty therapeutic at times and a great way to relieve a bit of stress. I think my favourite feature is its accessibility. We have so many artists telling us that they wish they had a Pirate when they were starting out as studio spaces were just too expensive. The fact that we can cater for so many young, emerging artists fills me with a lot of joy. 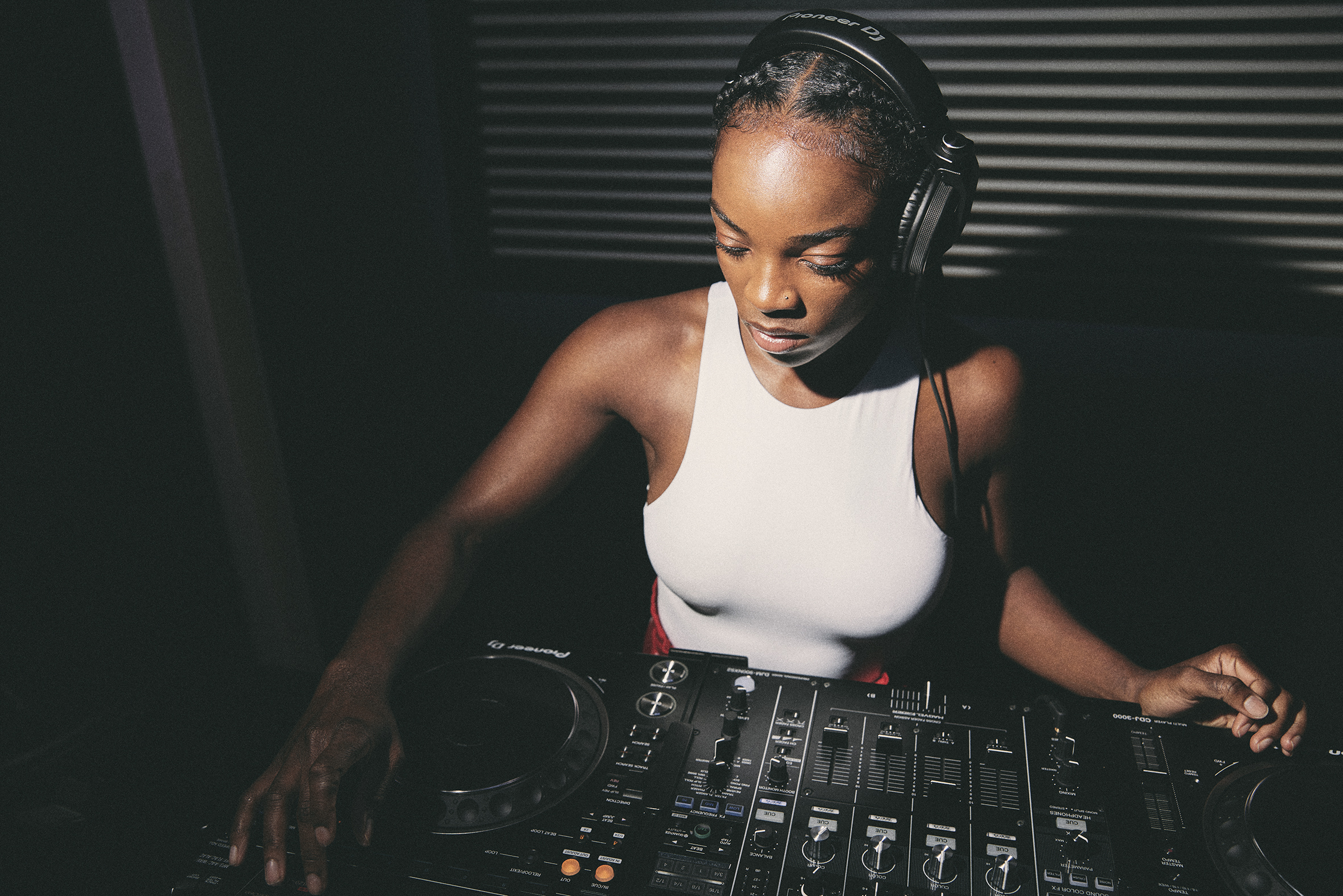 – Can you tell us about some artists who use Pirate Studios?

We filmed a mini-documentary a couple of years ago on an incredible underground collective in London called Lamesfest. They’re an incredible bunch of artists who are pretty much building an entire scene completely removed from the mainstream industry. The leader of
Lamesfest, Deijuvhs, actually won our Pirate Prodigy competition in 2019 and has since gone on to find some management and is now getting millions of streams on Spotify. My favourite thing about him is that he’s making music that just feels completely post-modern.
It’s got elements of nu-metal, rap, hardcore. He’s a great example of the type of artist we want to nurture at Pirate.

– What’s the best thing someone ever said about PIRATE Studios?

We had a customer just this week tell us that Pirate changed her life by giving her access to DJ equipment. She’s used the studios to learn how to DJ and is now playing on festival stages around the world.

– Do you host events at Pirate Studios? If yes, what was your favourite?

We do host events at our studios. My favourite is probably the Open Sessions we run every month from our Tottenham studios in London. We open up all of the rooms for free and just let people connect, collaborate and jam as much as they want. It really brings artists from the
local community together and is just a great night for everyone.

Book your next gig TODAY

Beats for Leasing: Everything You Need to Know